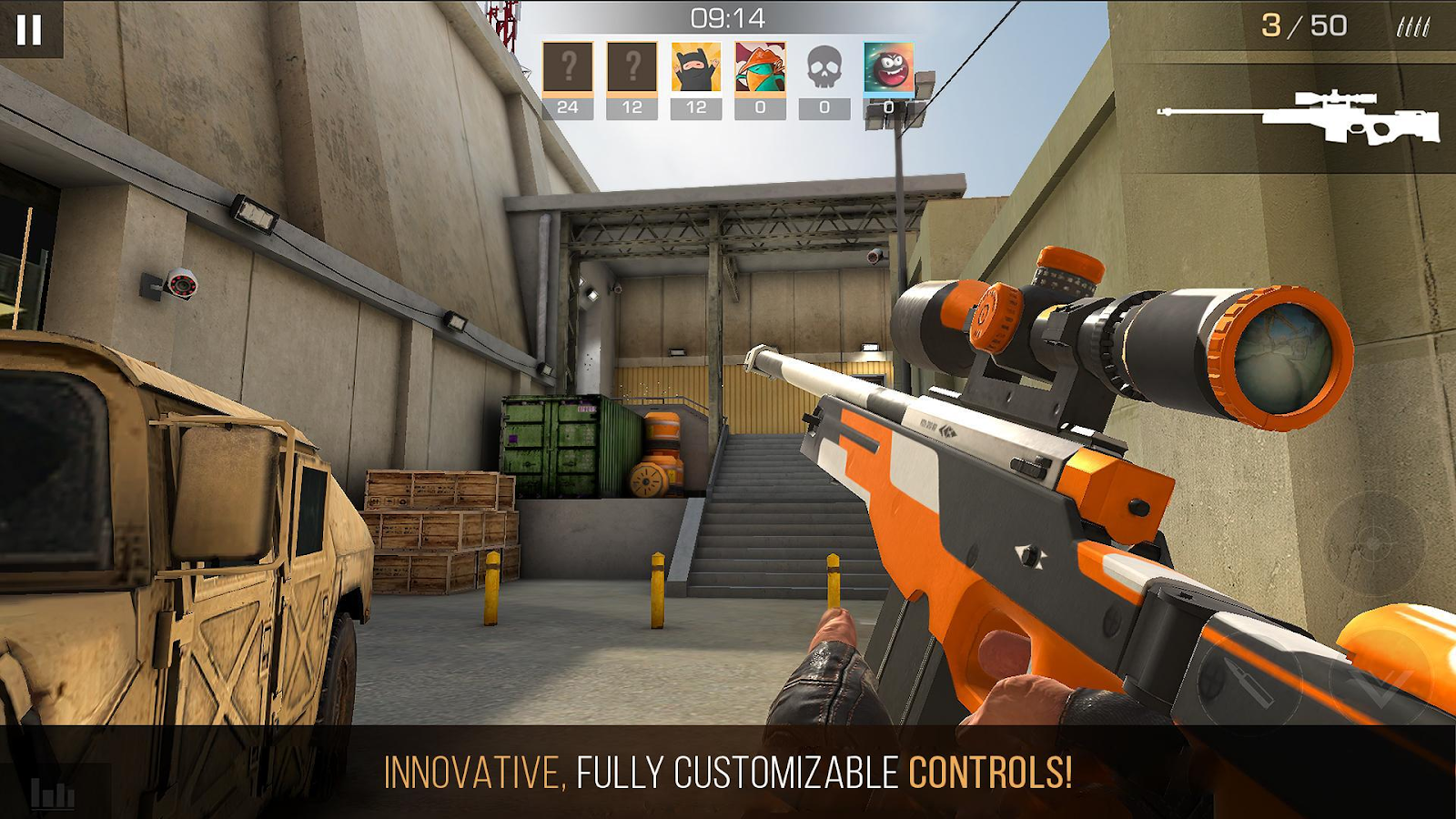 The game is at the beta-testing stage at this moment:

The addition of Competitive mode gave them the massive responsibility of creating the best possible balance in locations for holding matches. They have been painstakingly gathering statistics of the map selection and win-loss ratios of both teams, measuring timings and keeping up with your feedback.

This year they are getting to perform a large-scale operation to urge the old Standoff 2 maps up to competitive standards, collaborating with active tournament participants and taking advantage of the experience we have accumulated. The hammer of rebalance and redesign will take over both the maps for the defuse mode and dynamic modes.

In between updates of the classics, they are going to please you with new maps.

The first result of this operation could be the anticipated return of an early map.

Here is a brief rundown of what client-server architecture will allow them to do:

Switching to a new network architecture was not the only thing they had to delay to 2020.Last year all their efforts were focused on establishing Standoff 2 competitive core, so the development of the Workshop did not get enough attention.However, they have already got competitive matches up and running, so now they are one step closer to adding user maps and skins.

They spent all year analyzing trading relationships among players and decided that there are a lot of risks associated with the chance of rare items plummeting in value or underground markets being created based on the exchange system.

In order to avoid these kinds of problems, they have decided to delay the addition of the trades and make corrections to how it works based on potential risks.