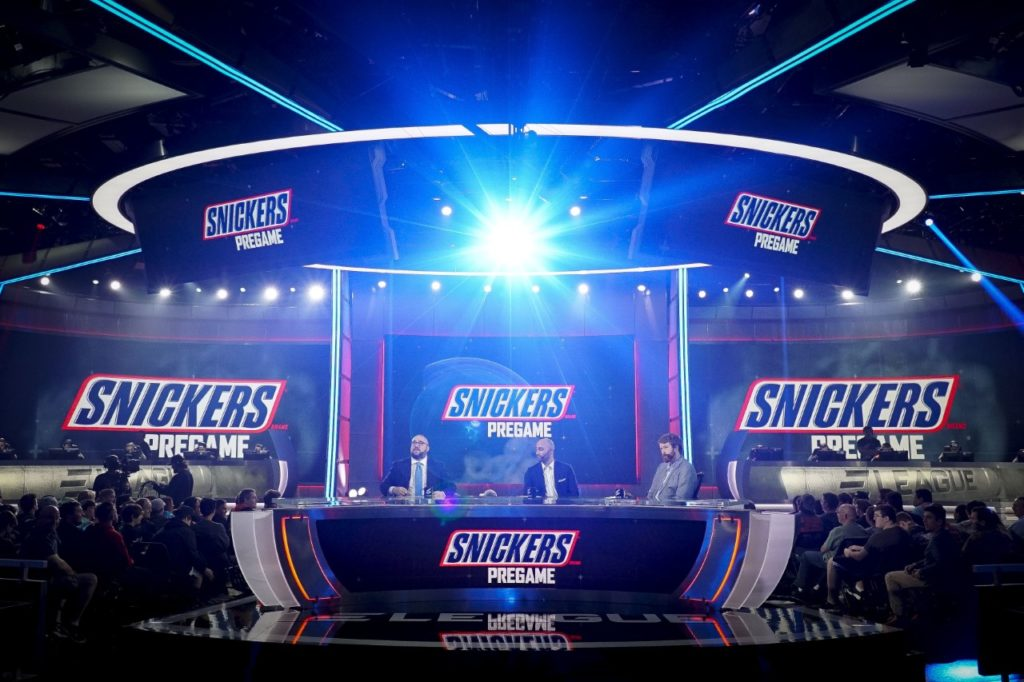 Snickers get YouTubers to post terrible videos when hungry

The Snickers “You’re Not You When You’re Hungry” is five years old-so how does one bring it to a replacement generation?

Working with BBDO NY, Snickers ‘Swotcheroo’ campaign partnered with three gamers who have many thousands of followers apiece, and had each of them start playing poorly, very unlike them, the hungrier they got. Then the stunt got even more peculiar, because of some costumes.

The advertising campaign earned Snickers a prestigious Cannes Lions award at the 2016 festival. It attracted many Twitch and social media users who logged on view the hungry Vloggers and gamers.