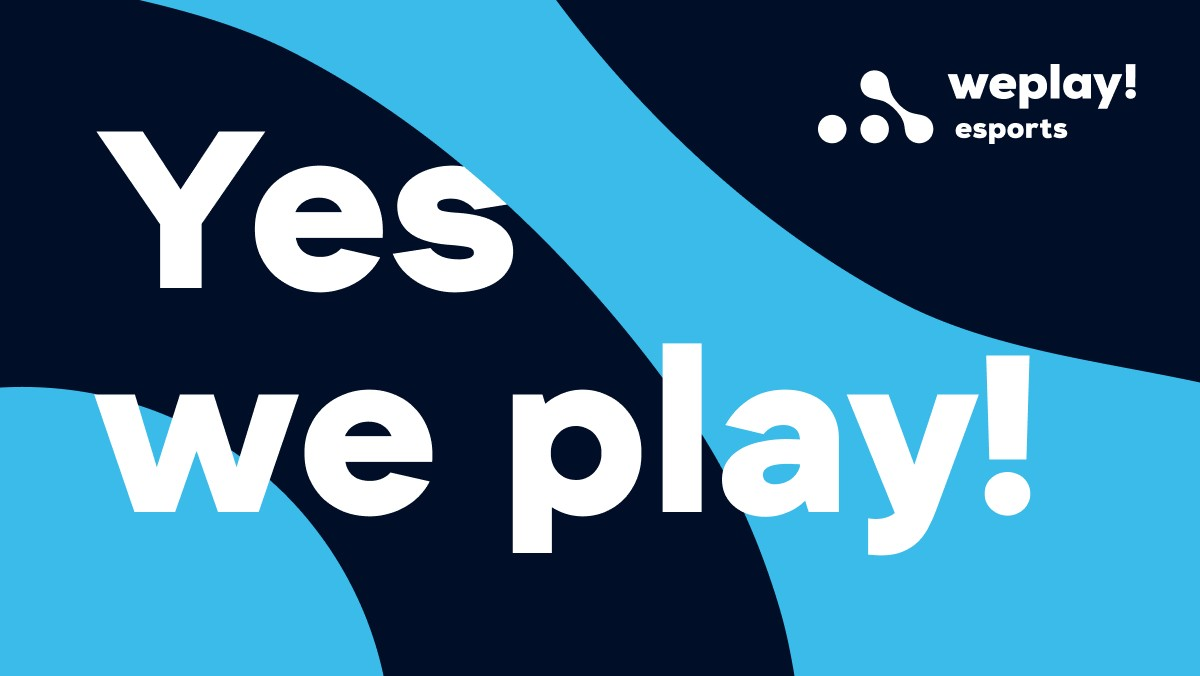 They create content that provides shivers down your spine. Regardless if it’s an enormous event or a short teaser

The tournament will feature 24 teams and a prize pool of $120,000 USD, spread evenly across six regions. The prize pool and every one donation collected during the tournament is going to be equally divided between the CEPI and GlobalGiving funds.